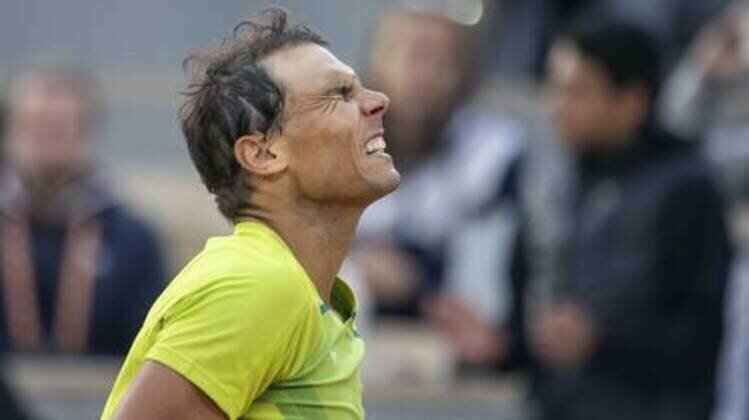 Rafael Nadal has announced that he will not be playing the Canadian Open next week out of an abundance of caution regarding injury concerns ahead of the US Open.

Nadal, 36, was set to feature at the ATP Masters 1000 tournament in Montreal but announced on social media that he was withdrawing.

"From the vacation days and my subsequent return to training, everything has gone well these weeks. Four days ago, I also started training my serve and yesterday, after training, I had a little discomfort that was still there today," wrote the Spaniard on Twitter.

"We have decided not to travel to Montreal and continue with the training sessions without forcing ourselves. I sincerely thank the tournament director, Eugene, and his entire team for the understanding and support they have always shown me, and today was no exception.

"I hope to play again in Montreal, a tournament that I love and that I have won five times in front of an audience that has always welcomed me with great affection. I have no choice but to be prudent at this point and think about health," he added.

Nadal was forced to withdraw from his Wimbledon semifinal against Nick Kyrgios last month due to an abdominal injury.

Prior to that, Nadal was unbeaten at Grand Slams in 2022 having won the Australian and French Open titles to take his record overall tally to 22 majors. Nadal revealed that he had played through Roland-Garros with the help of pain-killing injections for a longstanding foot injury.

Djokovic, who earned a 21st Grand Slam crown with victory at Wimbledon, has also been ruled out of the Canadian Open - also known as the National Bank Open - because his status as unvaccinated against Covid-19 means he cannot enter the country.

The Serb is also set to miss the US Open at the end of the month as similar vaccine entry restrictions are in place in America for non-citizens.

Russia's Daniil Medvedev, who is in action tis week at the Los Cabos Open in Mexico, will be the defending champion and top seed at both the Canadian and US Opens.

Medvedev is currently enjoying an 11th week in total as world number one. 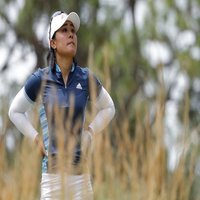 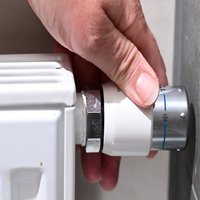 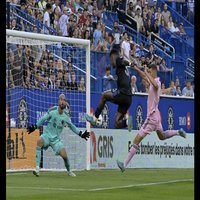 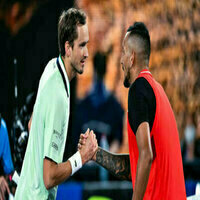 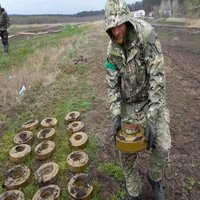 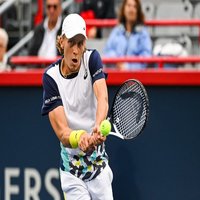 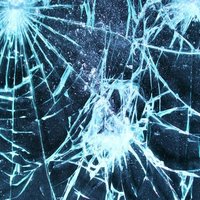 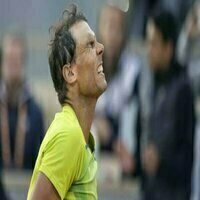