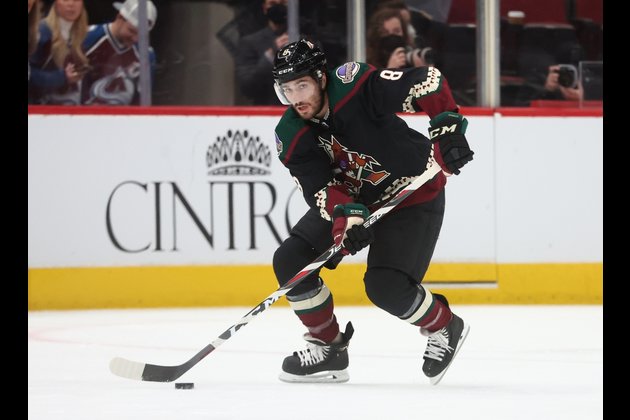 Embarking on a four-game Eastern Conference road trip will give the Arizona Coyotes a shot to prove their rebuilding project is further along than expected.

For the New Jersey Devils, opening a four-game homestand may offer their last chance to climb back into the playoff race.

Two teams looking to build momentum are slated to meet for the first time in more than two years Wednesday night when the Devils host the Coyotes in Newark, N.J.

The Coyotes earned their most lopsided win of the season Monday, when they cruised to a 5-2 victory over the visiting Montreal Canadiens. The Devils haven't played since last Thursday, when they fell to the host New York Islanders, 3-2.

The win by the Coyotes on Monday marked their first by more than two goals since May 7, 2021, when they beat the San Jose Sharks 5-2. The victory also gave Arizona points in seven of the last 10 games (4-3-3) dating back to Dec. 17, a span in which it has knocked off the lottery-bound Canadiens and Chicago Blackhawks as well as a pair of contenders, the Anaheim Ducks and Toronto Maple Leafs.

The recent uptick in play -- the Coyotes had just five wins in their first 28 games (5-21-2) -- is vital for a team looking to build a foundation. Arizona acquired six 2021 or 2022 draft picks in a series of trades last summer.

"Obviously, we're not in the position we want to be in, but we still want to bring it every night and set the bar high and make sure we're not taking any nights off," said Coyotes center Nick Schmaltz, who had a goal and two assists Monday. "It may not be this year that we're successful in the standings, but we want to play the right way and keep building as an organization."

The Devils' recent surge -- they went 4-1-0 from Dec. 29 through Jan. 6 -- was slowed by COVID-19 pauses. The last two losses have happened over a 10-day span for New Jersey, as its outbreak forced the postponement of a Jan. 10 home game against the Tampa Bay Lightning before the NHL postponed a two-game Canadian road trip against the Canadiens and the Maple Leafs because of attendance restrictions.

But with their COVID-19 list finally empty entering Tuesday -- goalie Mackenzie Blackwood, defenseman Mason Geertsen and left winger Janne Kuokkanen were all activated prior to practice Monday -- the Devils are hoping they can finally try to mount a postseason push. New Jersey entered Tuesday 13 points behind the Boston Bruins, who occupy the final wild card-spot in the East.

"We've taken a couple of (COVID) hits, one in mid-December and now this one early in January," coach Lindy Ruff said of the Devils, who had three games postponed last month. "So (let's) get everybody up and running and then just looking (to make) a strong push."

The Devils and Coyotes didn't play last season, when regular season play consisted entirely of divisional games. New Jersey won the most recent meeting between the teams on Dec. 14, 2019, when Kyle Palmieri scored the tie-breaking goal in the third period to lift the visitors to a 2-1 win in Glendale, Ariz. 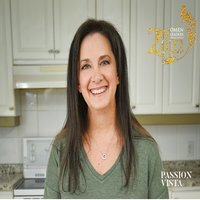 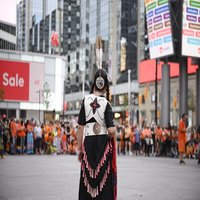 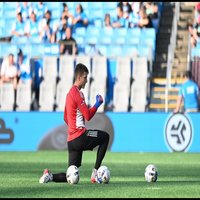 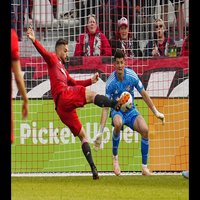 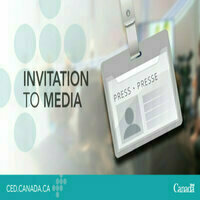 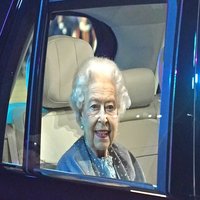 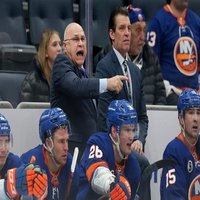 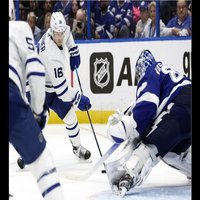 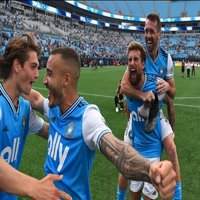 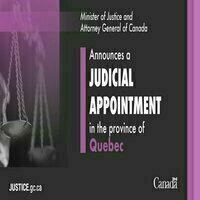 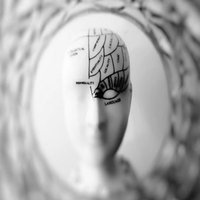 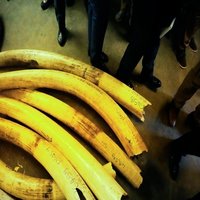 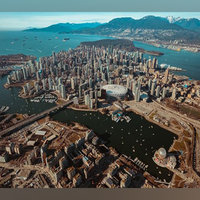 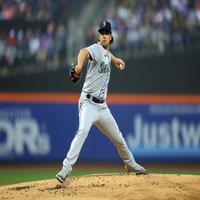