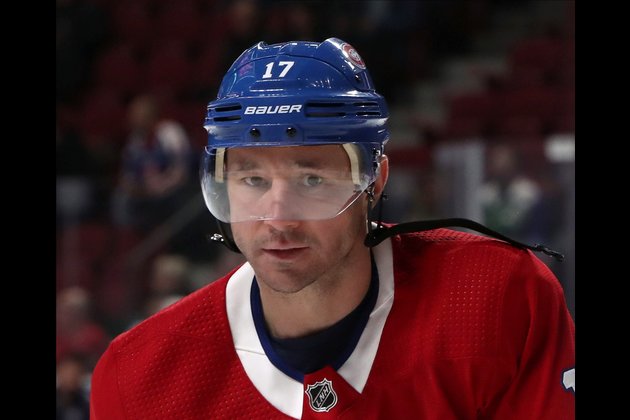 The Washington Capitals added offensive depth Sunday, trading for veteran forward Ilya Kovalchuk in exchange for a third-round pick in the 2020 NHL Draft.

The Capitals announced the acquisition of Kovalchuk, who joins his third team of the 2019-20 season.

The 36-year-old forward, the No. 1 pick by the Atlanta Thrashers in the 2001 NHL Draft, started the season with the Los Angeles Kings but was a healthy scratch for his final 18 games with the team before being released from his contract on Dec. 16. The Kings paid the $2.65 million bonus to buy him out of his deal.

Kovalchuk joined the Canadiens on Jan. 3 and got off to a quick start, with 12 points (six goals, six assists) in his first 15 games in Montreal before slumping to just one assist over his final seven games. 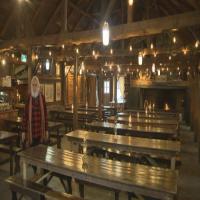 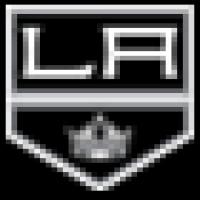 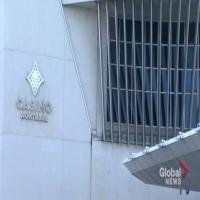 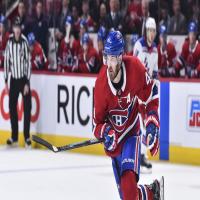 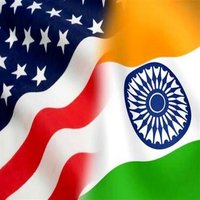 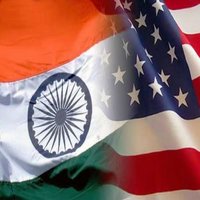